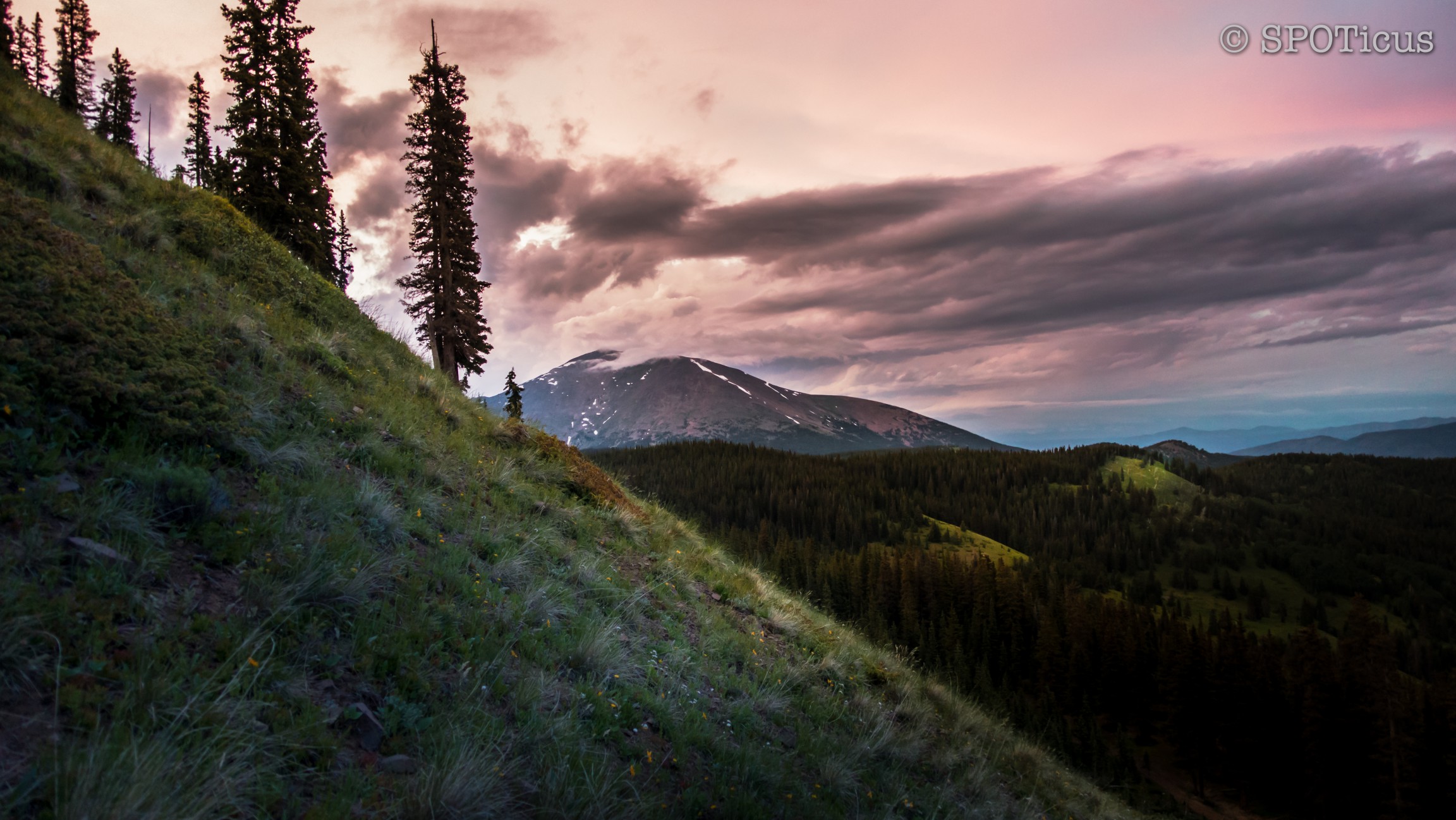 Photography 101: Advice From a Non-Photographer Part 2

In part 1 I covered the rules that I consider the most basic; not because they’re always easy but because they can usually be accomplished with a rudimentary understanding of your camera and a little forethought. They’re also the foundation on which the following advice is built.

4) Post. So, you have a clear, properly framed, image and it looks pretty good. Some people might even see it and say “Oh, hey, that’s a cool picture”. Rule #4 is what turns “Oh, hey, that’s a cool picture” into “Holy shit that’s an AWESOME picture!” Post, or editing, is what you do with your photos once you emerge from the wilderness and copy them to your computer (assuming you’re shooting digital, of course).

I used to think that editing pictures was cheating the same way that I used to think electronic music was cheating. When I was younger, music was about guitars, drums, and bass. “Geez, it must be easy if they don’t have to play instruments”. Led Zeppelin, Joe Satriani, Iron Maiden, Soundgarden… that’s what I called music. NIN was kind of lame; forget about ambient music. Later I understood that what made these bands great wasn’t that they could play amazing solos, it’s that they were great songwriters too. Dylan didn’t play a zillion notes a minute; he didn’t even need an electric guitar to write a good song. Once I started focusing less on technical ability and more on songwriting, I realized, “holy shit, Trent Reznor is a great composer”.

In Dave Grohl’s “Sound City” documentary a lot of time is spent on the idea that an analog studio is superior to the digital tools that spawned a legion of bedroom musicians. A live recording, they asserted, captures a certain chemistry and professionalism that’s lost when you don’t have to worry about playing something from start to finish. Why bother practicing when you can just splice it together on a computer? Since I knew Reznor was involved in the project, I began to wonder where exactly he would fit in with this characterization of digital processing as a limitation. But later in the film, Grohl explains:

“Trent’s using technology as an instrument, not as a crutch. He doesn’t need it. He’s one of the most brilliant people I’ve ever met in my entire life. He’s the person that could inspire the digital end of this conversation.”

And that sums up how I now feel about editing photos. It’s not about trying to fix something that I screwed up, it’s about taking something good and making it better. If the picture is clear and well framed, I’ve done the technical part correctly. Now it’s time to see what other interesting things I can do with it.

Editing doesn’t have to be fancy to be effective. Adding a small amount of saturation and darkening the background makes a big difference in this picture.

I started off using iPhoto to manage my digital pictures. Occasionally I fired it up for black & white conversions. Then I found that the “enhance” and “color boost” options made landscapes pop a bit more without significantly altering the original images. From there, I began using the manual adjustments (contrast, saturation, highlights, shadows, etc.) when I wasn’t satisfied with the preset results. Later, I decided that I wanted more control over individual sections of my pictures (iPhoto can only make universal changes) so I switched to Adobe Lightroom.

A few edits make a huge difference in this photo. One might argue that the result isn’t representative of how the original scene appeared, but I would argue that the original picture doesn’t come close to capturing the feeling of being there anyway.

The biggest revelation with Lightroom has been the graduated filter. A list of uses for a graduated filter would probably be endless but there are two that were immensely helpful right off the bat: 1) Adding color and contrast to the sky (especially clouds) without modifying the rest of the image, and 2) shading the corners of a picture to emphasize a specific area. This feature alone has changed my approach to editing. Originally it was just about getting an overall scene to pop a little more; now it’s possible to use a picture as a starting point for something else entirely.

A few graduated filters darken the corners of this image; a radial filter is used to highlight the trail.

Sometimes you can use editing to create a narrative within a picture. The original image is unremarkable; nothing really jumps out. The edited image creates a sense of following the trail at sunset.

Another example of creating a narrative within a picture by highlighting certain aspects of it.

Whether you use these tools to merely touch up a picture or to create something altogether different, it’s an important part of the process that should not be overlooked. While there are some changes you can make to correct minor mishaps, the focus shouldn’t be on taking a bad picture and “fixing it”. Some photos may not be overly interesting before you edit them but they still need to be clear and properly framed if you want good results.

This was one of the first pictures I took with my Sony RX-100. It’s a great camera but it doesn’t do everything, including taking a somewhat unremarkable, washed out scene and making it interesting. That’s the magic of post.

A note on shooting in RAW
If you browse photography forums you’ll no doubt see people extolling the virtues of shooting in RAW. “If your camera can shoot RAW, why wouldn’t you?” is a common theme. When trying to decide whether or not you should shoot in RAW the first question is, obviously, “What is RAW?” The standard response is that RAW is a format that retains “all of the data” when taking a picture. By contrast, other formats, like JPG and PNG, “lose” some of this data when rendering the image. What you’ll also frequently hear is that the advantage to shooting in RAW is the retention of this data while the disadvantage is the resulting file size. Based on that information you might think that as long as you have the storage capacity on your camera to shoot in RAW, you should. But there’s one important point that isn’t often explained: the JPG conversion on most cameras doesn’t just drop data to make the files smaller; it cleans up the image as well. A lot of people say, “If you think there’s a chance you might edit your pictures, you should shoot in RAW”. My advice for non-photographers and people just starting out is, “If you KNOW you’re going to edit your pictures, you should shoot in RAW. Otherwise, stick with JPG”. An unedited JPG straight out of the camera is usually going to look better than an unedited RAW picture, because technically the JPG has already been edited. It’s just that the camera did it. Some cameras can shoot in both modes at the same time, which results in two files for every one picture taken. This is a nice feature if you’re not sure whether or not you’re going to edit your pictures.

If you just want to pull pictures from your camera and show them to people, it’s probably best to shoot in JPG. If you plan on editing your pictures, shooting in RAW is a better option. This photo was shot in RAW and shows the resulting edit. If the image on the left had been shot in JPG it would look a little cleaner, but having the extra data to work with was worth it for the final product.

While the array of options available for creating endless variations of a single picture may seem overwhelming at first, I still consider post to be an intermediate, not advanced, step. Yes, it takes a lot of practice to be good at editing, but I have 2 reasons for this characterization: 1) You can still use an editor’s basic features to improve a photo without needing an intimate knowledge of its more intricate options, and 2) once you’ve taken the picture you have all the time in the world to play with it. When you’re in the field and the window for taking a picture is brief, time is of the essence. The final rule falls into the “Advanced” category for this reason.

5) Manual. I’m mostly referring to the controls on the camera but it means reading the book that came with it too. Basically, learn as much as you can about your camera. If it only has preset modes like landscape, portrait, night scene, sunset, macro, etc., try to understand how these modes adjust settings like shutter speed, aperture, ISO, white balance, etc. If your camera has the ability to adjust these settings manually, learn how to use them. Not only will it help you to compose more interesting pictures by allowing you to manipulate things like movement and depth of field, but knowing how these concepts relate to each other can be the difference between whether or not you’re able to capture a once-in-a-lifetime shot. Sitting on your couch with the book is fine for taking pictures of a vase on a table, but when you’re in the field you may only have a few seconds to decide how to shoot something before you miss the shot entirely. 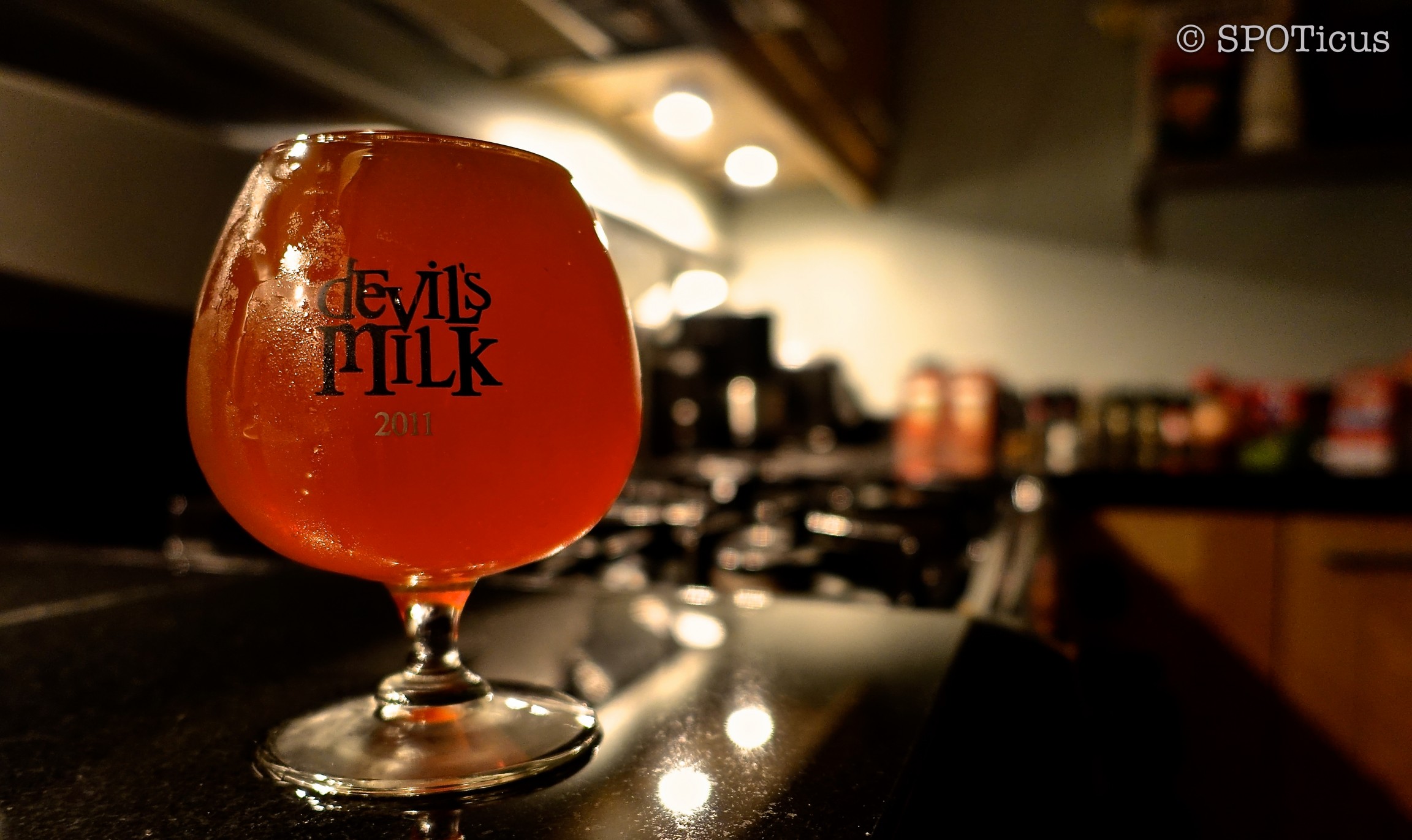 Aperture is what creates different depths of field. In this case, a very large aperture (f/1.8) creates a very shallow depth of field, i.e. the background is out of focus. 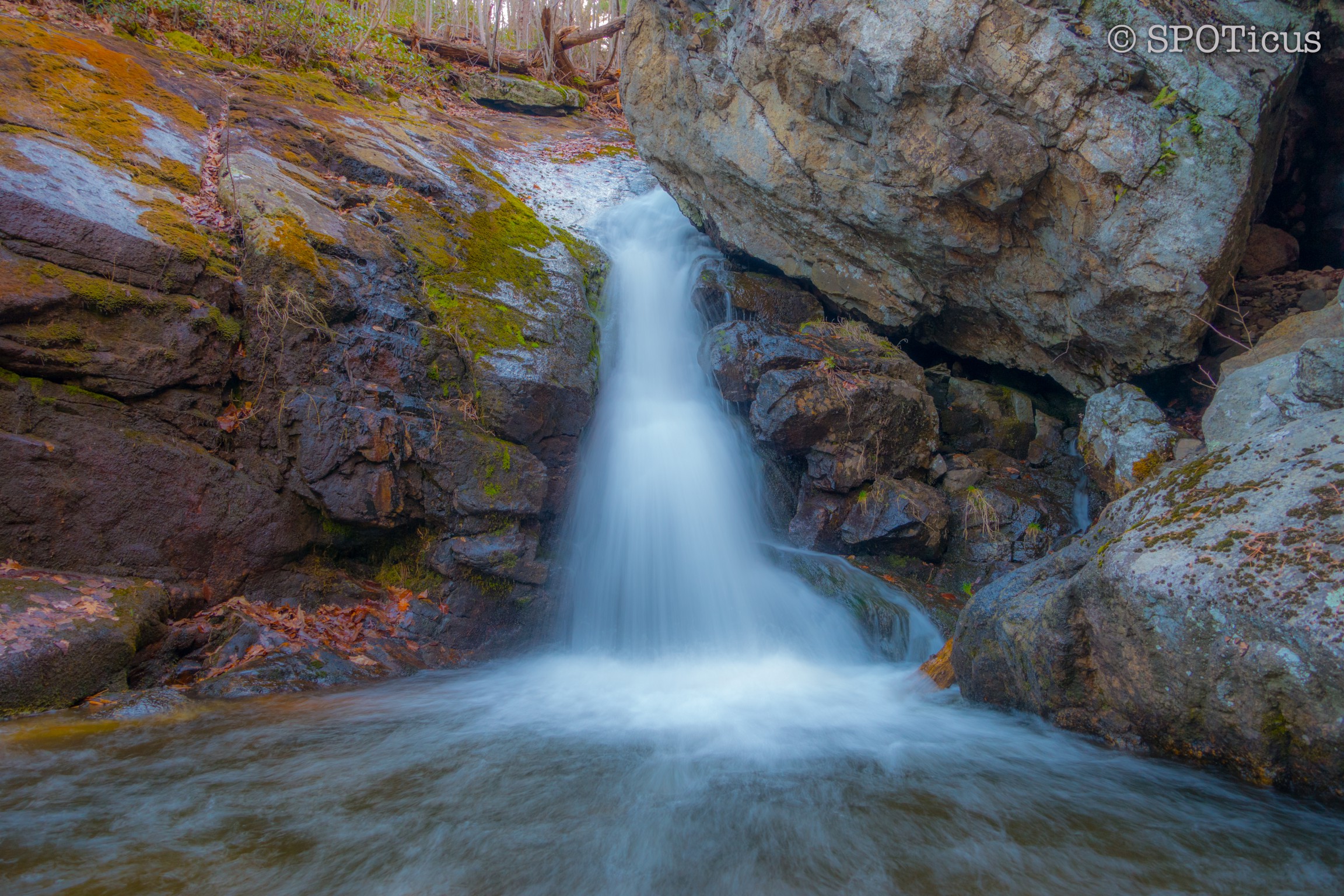 A slow shutter speed is the secret to capturing waterfalls, but there’s a delicate balance. If the shutter is too slow, you’ll let in too much light and the picture will be washed out.

A note on shooting in AUTO
Some people think that buying an expensive camera guarantees a good picture because they assume the camera will do all the work for them. While having a large sensor and a good lens definitely helps, auto does not always equal best. For example, some auto modes don’t allow you to control the point of focus in a shot. If you’re trying to take a picture of a general scene and the camera chooses to focus on something in the foreground, the results may be blurry… especially if the camera also chooses a large aperture. Another example is something I’ve had to address repeatedly with my camera (Sony RX-100 M3), which is that in low-light scenes it would rather crank the ISO to an obscenely high number than slow the shutter speed. This results in very grainy pictures, (called “noise” in photographer speak). The camera is capable of taking great low-light pictures but it requires an understanding of the manual controls to do so.

Learning the manual controls on a camera (especially higher-end cameras that have more options) can be difficult and takes time; it’s an advanced step for a reason. That being said, it’s also in my top 5 for a reason… and I’m not even a real photographer.

← Photography 101: Advice From a Non-Photographer Part 1

2 comments for “Photography 101: Advice From a Non-Photographer Part 2”