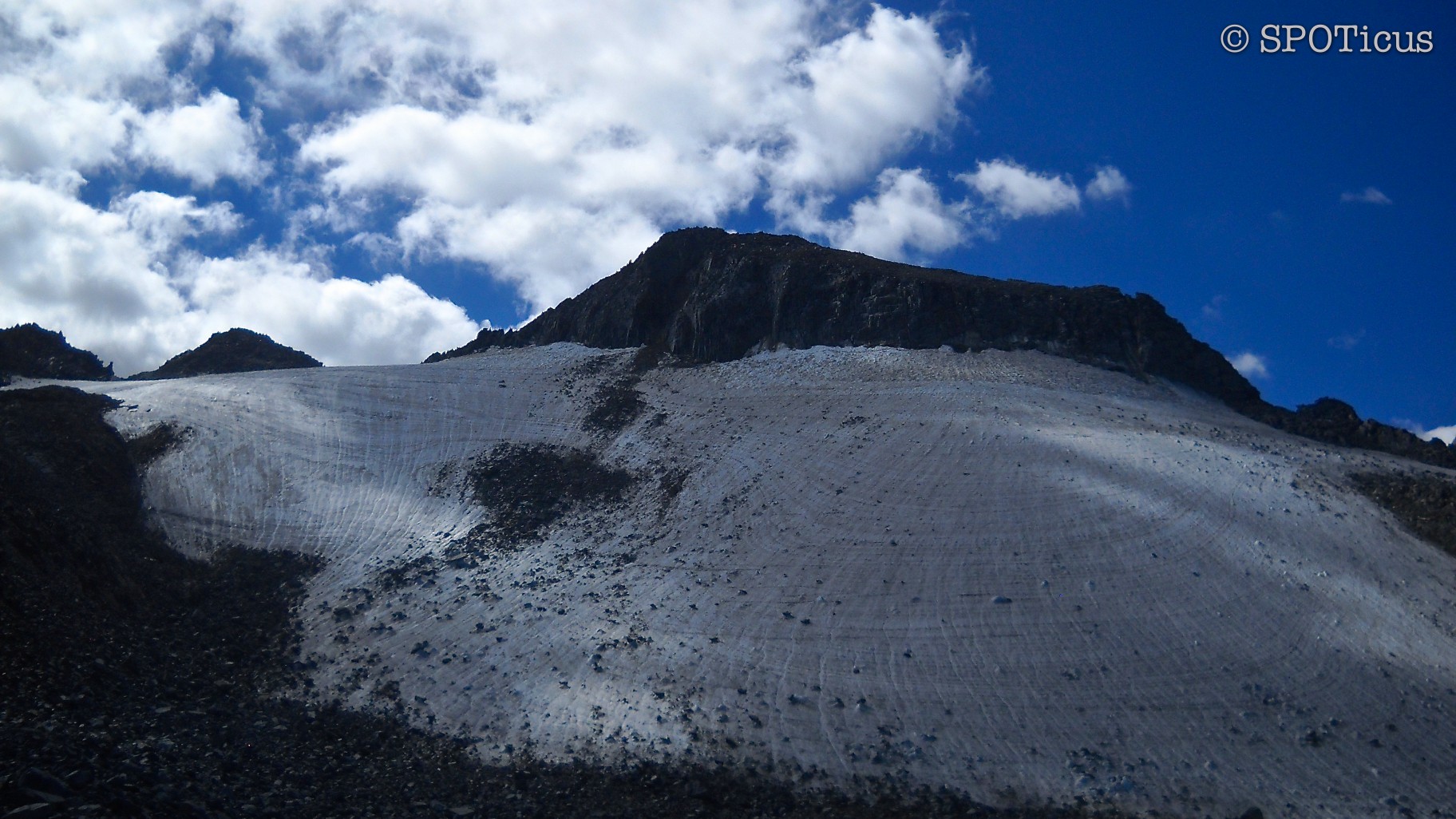 What’s In A Name?

In 1960, Stanley Kubrick directed the film “Spartacus”, based on the 1951 novel of the same name. Both told the historical story of Spartacus (although likely with large amounts of fiction), a gladiator who led a rebellion of slaves into war against the Roman Republic. The film is somewhat known for a scene where the Romans try to locate Spartacus among a crowd of rebel fighters, but are greeted instead with each man shouting “I’M SPARTACUS!”

This is really neither here nor there when it comes to my story, which takes place in the mid 1990’s when I saw the Tom Hanks’ film “That Thing You Do!” The plot revolves around a pop-rock band in the 1960’s who unexpectedly find themselves at the top of the charts because of a broken arm, a replacement drummer, and that drummer’s improvised adaptation of their song during their first live performance together. Throughout the movie, the drummer (Guy Patterson, played by Tom Everett Scott) makes several references to the line, “I Am Spartacus”. It never really makes a whole lot of sense when he says it, but I think that’s kind of the point. The movie is pretty good as far as movies go, but there’s one scene in particular that resonated with me, being the impressionable teenager that I was. When the band breaks up and Guy is left alone in the studio, he sits down at his drum kit and begins playing the beat to their hit song. After a couple of measures he shifts into an awesomely-catchy jazz number (Guy’s love of jazz is a recurring theme in the movie). When the studio engineer asks him what he calls it, he replies, “I Am Spartacus”, in a tone that expresses defeat, acceptance, reluctance, happiness, relief, and several other emotions all at once.

While the main story centers around how common of a tale it was (and still is) to be a “one-hit-wonder”, I couldn’t help but focus instead on the deeper theme that while pop songs come and go, real music (and passion) stands the test of time… and for those who have it, it’ll always be there regardless of where it lands them on the Billboard charts. For that reason, the line “I Am Spartacus” has always stuck with me, and has often been muttered under my breath when I’ve found myself in less-than-ideal hiking situations… like being caught in a tropical storm in Shenandoah National Park, or wading through knee deep snow, or trying to hike up an ice-covered mountain without any form of supplemental traction.

Fast forward to 2015 when I started planning a solo thru-hike of the Colorado Trail. I decided that while I would likely be fine without it,  I should probably do the responsible thing and pick up an emergency locator / communication device. A trip to REI, a SPOT Satellite Messenger, and a humorous take on trail names later, IamSPOTicus was born.

Some Initial Thoughts on Gear →